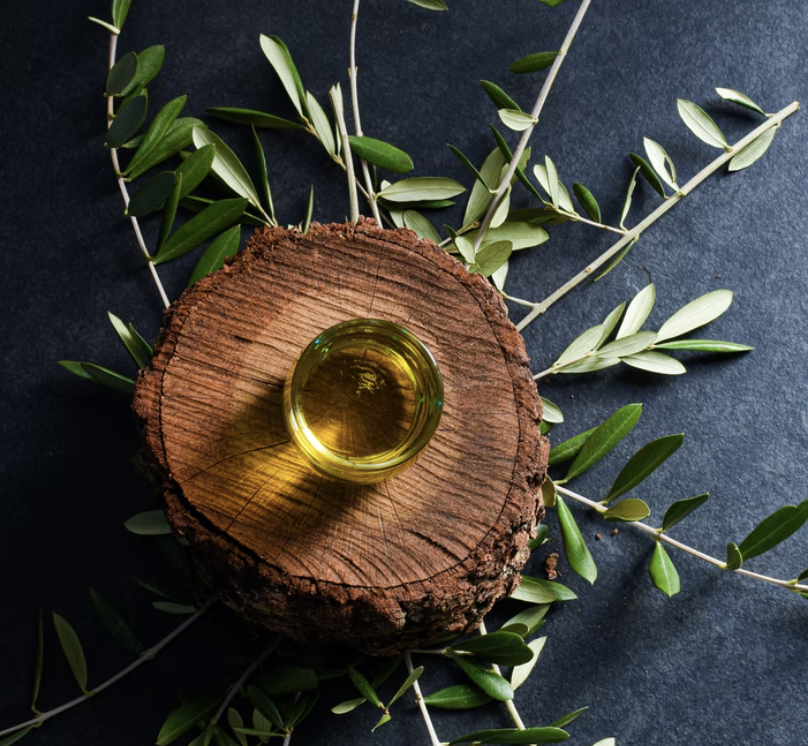 If we break it down, as defined by Oxford, serial is defined as “consisting of, forming part of, or taking place in a series” and “repeatedly committing the same offense and typically following a characteristic, predictable behavior pattern.” Prolific is defined in many ways but some synonyms that stand out are fruitful, productive, creative, and abundant.

I define serial “prolific” killer as a repeated extinguishment of life-giving opportunities. Boom!

Have you been there? Ideas flood your mind, and your creative juices are flowing. You’re making plans. They sound good and you can visualize it all taking place. You may even start writing these plans down or talking about it with others. But then something happens… it all falls apart in the dreaming and planning, and just sits there on the shelf in your mind.

There could be many reasons this happens, and most are not all totality bad or self-sabotaging. It could be timing (I think about the verse “for such a time as this”) and it’s not a “no”, it’s just a “not right now”. But what about those dust-gathering dreams that are directly related to lack of belief–those “right-now” moments that get shelved because of insecurity and doubt? Or is it lack of resources? The plan gets overwhelming because you don’t quite know where to start or you think too much is needed to get it going and off the ground. So, you shelve it… killing the “fruit” before you even firmly plant it in the ground. Pssst… we aren’t the first.

2 Kings 4 relays the story of a widow who was stumped on what to do. It appeared that she had nothing to keep her sons from becoming slaves to pay her deceased husband’s debt. Enter the prophet, Elisha. He first asks, “How can I help you?” But he doesn’t even let her answer before asking the second question. Seven simple words he asks, “what do you have in your house?” [Insert Homer Simpson’s famous “DOH” here]. He immediately asks her to search for what she already has and then lays out what appears to be a ludicrous plan of using something as simple as a little oil. Seriously? Is it really that simple? The story concludes with “abundant” oil flowing, which she sells to pay off the debts. Done. Finished. What I love about this story is, as ludicrous as it sounds, she does it. She doesn’t question Elisha or point out the fact that what he is asking her to do is just CRAZY. Jesus hasn’t even entered the scene yet and she is basically turning water into wine. But she does it with what little she has, and it works.

So many times, I have dreamed and planned but shelved because of lack; lack of resources, lack of knowledge, lack of support, etc. etc. (Prime example of serial “prolific” killers. I would tell myself that I needed more of something from outside sources before I could launch the dream. Rarely did I see that I could launch with 20% or 50% or 80%, instead of 100%. So many times, I saw what I had as simple, less-than, or irrelevant. I often had all that I needed right there in the proverbial “house” but couldn’t see the valuable resources sitting in front of me. All I really needed to do was to step out and let the Lord meet me where I was. I needed the faith of the widow to just move and let the Lord guide the rest.

I see this scenario play out often. It happens with many that I encounter as a counselor, life coach, and program director. Many are not only victims of life, but victims of themselves. They have endured many things and the trauma of life has now led them to a place of doubt,insecurity, and lack. They live with an external locus of control rather than an internal one. They can’t grasp they are “fearfully and wonderfully made” and “the One who is in you is greater than the one who is in the world.”

They are weighted by the world and all its demands and are tired, worn out, helpless, and hopeless. And I get it! Trials are hard. We look for quick fixes to ease suffering and often circumvent “the plan” to get immediate results. Or we just quit. We get our eye off the prize as we are so focused on how far we need to go, rather than how far we have come. Sometimes we believe it is for everyone else but us. We look at their “oil” instead of searching for our own.

That’s our focus in the Empowerment program; to come alongside our residents to help them discover their own jars of oil, what they already have in their house. We call their programs an Individual Spiritual Plan or ISP because that’s what it is for all of us. It is individual and specific to each of us, as we are all individual and unique. We come alongside as they discover and embrace who they are in Jesus. We come alongside, just as Elisha did with the widow, to uncover what they already have in their “house”.

The takeaway here is my oil isn’t your oil and yours isn’t mine. But you do have oil. Time to get out the jars and fill ‘em up. 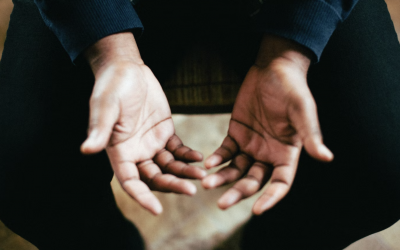 Bartering with the Lord

I remember the conversation well - the night I bartered with the Lord in my prayers. I was a “baby” Christian and my... 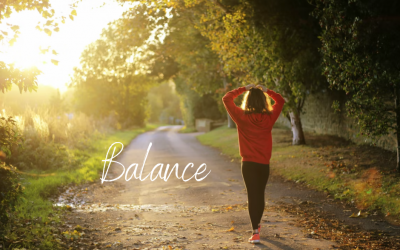 There is a brand of tennis shoes on the market called New Balance. I know because I bought my first pair over 16 years...

The facets of being the program director of a housing program are many. I wear many different hats every day. While I...

Crazy8 has opportunities for you! Subscribe to our email list so you can keep up with all that God is doing, and how you can be a part of this vibrant work.